"I tell my story with my voice, for that is where I have found my wings."

With natural soundscapes and harmonic arrangements, her music draws influence from the spiritual culture rendering ethnic music from Armenia, Sufi and folk traditions from different cultures. 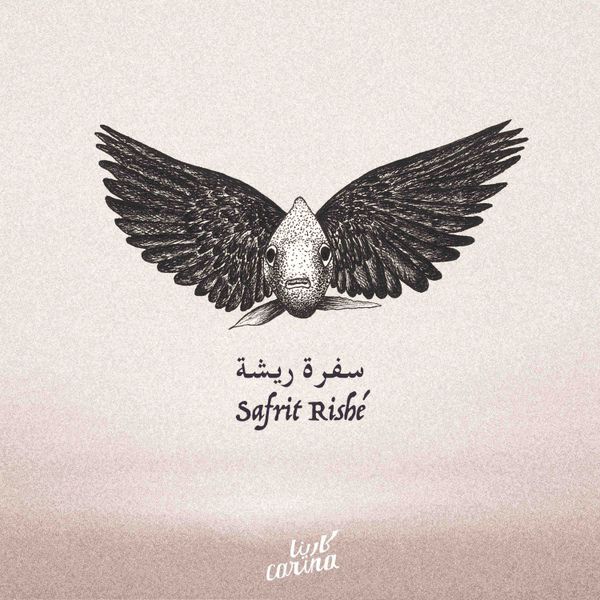 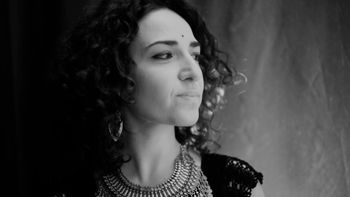 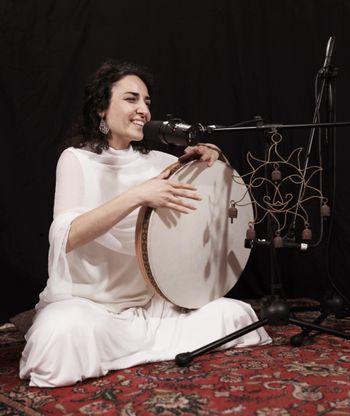 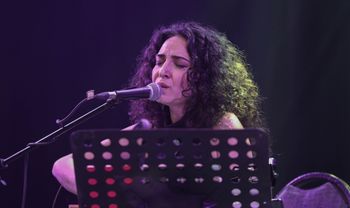 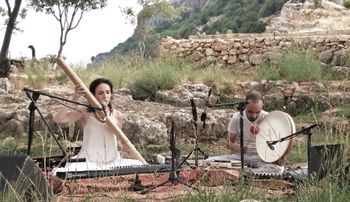 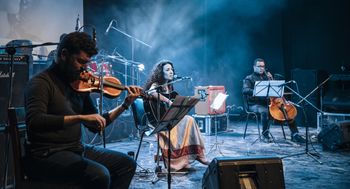